Posted on May 2, 2022 by admin under funeral homes
Comments Off on Benefits of Pre-Planning Services at Funeral Homes 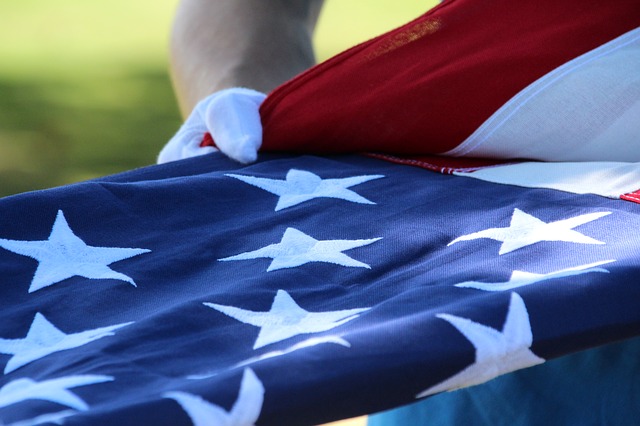 Did you know that most funeral homes in Windsor, CA will allow you to pre-plan your own funeral services in advance if you would like? Not everyone takes advantage of this opportunity. But you should think long and hard about doing it since it’ll provide you with a bunch of benefits. Today, we’re going to touch on some of the benefits that you’ll enjoy when you take the time to pre-plan services at funeral homes. Find out all about them below.

You’ll get to choose between a burial or a cremation.

Have you decided whether you would like to be buried or cremated one day? If you haven’t given it much thought yet, you’ll be able to come to a final decision when you pre-plan Windsor, CA funeral services at a funeral home. You can do all the necessary research into both burials and cremations so that you can land on the right option for you in the end. You can also speak with your family about which side of the fence you fall on in the burial vs. cremation debate so that you don’t catch them off guard with your decision.

You’ll be able to pick out the appropriate funeral services.

Would you like your family to hold a traditional funeral for you prior to your burial or cremation? Or would you prefer for your family to cremate you and then stage a memorial service or a life celebration for you later? You might not know which direction you want to go in when you first start pre-planning services at a funeral home. But by the end of the process, you’ll have the right funeral services all picked out.

You’ll have a chance to pre-pay for your funeral arrangements. 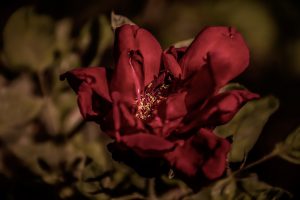 Although some funeral homes will let you pre-plan funeral services for yourself without having to pre-pay for them, most will require some kind of pre-payment. You won’t mind pre-paying for your pre-planned funeral services once you realize that you’ll be doing your family a huge favor by putting a payment down. It’ll be one less thing that your family will have to worry about in the future when they visit a funeral home to finish off your funeral plans.

Many people put off pre-planning their own funeral services because they mistakenly believe that it’ll cause them to fixate on death during their golden years. But in reality, pre-planning your own funeral services will actually give you peace of mind and allow you to focus on things other than death. You won’t have to be concerned about what will happen when you aren’t around anymore once you’ve set your funeral plans in stone. It’ll be so nice knowing that all of your final arrangements have been made.

Would you like to pre-plan funeral services for yourself at a Windsor, CA funeral home? We would be happy to help you out when it comes to tackling the funeral pre-planning process. Call us now for more information on how to get things started.